Last night, the world witnessed something never before seen in the National Basketball Association: a team came back from a 3 – 1 deficit to beat their opponent three straight games and win the NBA Finals. The Cleveland Cavaliers made history against the seemingly unbeatable 2015-16 Golden State Warriors – a team that had just set the world record for most wins in a regular season. For the past six months, basketball fans around the world have touted this Warriors squad as one of the greatest teams the league has ever seen. With record-breaking numbers, the hot hands of splash brothers Stephen Curry and Klay Thompson, the full court tenacity of Draymond Green and Andre Iguodala, and a deep supporting cast, the hype of this year’s Warriors has been well-deserved.

But, ultimately, this season belongs to Audemars Piguet Ambassador Lebron James, Kyrie Irving, and the Cleveland Cavaliers. Game 7 of the 2016 NBA Finals last night was one of the most competitive basketball games of this generation. It was neck-and-neck from start to finish. With less than a minute to go, with the game tied up, Kyrie Irving sealed the deal with a clutch 3-pointer – all with Steph Curry’s hand in his face. We didn’t see the usual flurry of 3-pointers from Curry and Thompson that we’ve grown accustomed to, and this may have contributed to the Warriors’ demise. However, the Cavs’ world class performance cannot be dismissed.

In his post-game interview following Game 6, Lebron said that he didn’t like the word “pressure”, and instead looked towards Game 7 as an “opportunity to be a part of something special”. He certainly took advantage of this once-in-a-lifetime opportunity, finishing the game with a triple double, a unanimous NBA Finals MVP award, and a new championship ring to add to his growing collection. When the final buzzer sounded, he was overcome with emotion, and rightly so. He has kept his promise of bringing the first championship to Cleveland, and we tip our hats to him for that. 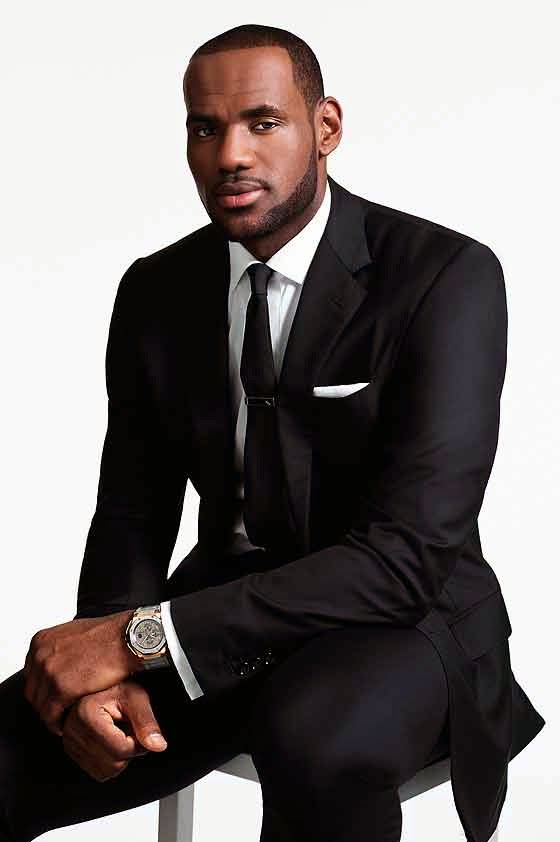 Much to the dismay of his countless haters, Lebron James has further solidified his legacy. He is now considered among the top 10 undisputed greatest basketball players of all time and is creeping his way into the top 5. With continued success, he has the potential dethrone Michael Jordan as the GOAT (Greatest Of All Time) of basketball.

Congratulations, Lebron! Enjoy your victory and we’ll see you again in November!

Interested in purchasing a James-endorsed timepiece? You can find them on our website here! For other basketball-related, Swiss Made Luxury Watches, take a look at the links below!

Tissot – Official Timekeeper of the NBA